The sound of the drum beating is stirring with the wind, and the quiet air around the ancient village is surrounded by the blazing atmosphere. It seems to tell outsiders that an exciting new era of vitality will be injected here

“In ancient times, the horse gallops along the post road. Today, the waves open and the treasure ships grow.” There are many post roads in southern Guangdong, which are either the thoroughfares of the two provinces, the main roads of military strategists, or the important links between Lingnan and the Central Plains. They witness the Millennium Development of Lingnan culture and bear the roots and memories of the historical development of our province. In response to President Xi’s proposal of “let the heritage displayed on the vast land live”, since the start of the lecture day, various art activities have been carried out in combination with the traditional culture and art painting techniques of the ancient post road in southern Guangdong, so that more families and children can enter the ancient Post Road, understand the ancient post road, and explore the ancient post road

“It is everyone’s responsibility to carry forward traditional culture.” The children’s painting competition of ancient post road in south Guangdong of China adheres to the purpose of carrying forward the excellent traditional culture of the Chinese nation. With the new concept education form of study tour practice and art sketching, children can experience the excellent traditional culture of ancient post road and ancient village in south Guangdong, adhere to the concept of letting children learn and grow in a healthy and natural state, and stimulate children’s innovative learning thinking“ We should continue to work together to cultivate the ancient post road culture in southern Guangdong, and jointly create the beauty of southern Guangdong culture. This is our common vision and expectation. ” Guo Zhuangshi, deputy director of the Department of housing and urban rural development of Guangdong Province, conveyed the inheritance spirit of the ancient post road in southern Guangdong at the mobilization meeting

The final is not only an important part of “Yidao Youxue”, but also a report of achievement display. Chen Weihe, director of the Institute of fine arts education of Guangzhou Academy of fine arts, said in his speech: “Yidao Youxue enables children to obtain historical and cultural nourishment and comprehensive ability training in the process of fine arts creation, and makes the vivid, wonderful and creative side of the ancient post road culture of southern Guangdong enter thousands of households.” More than 500 excellent players participated in the creation of the finals and showed their experience and understanding through exploration《 The success of Yidao Youxue depends on the attention and support of friends from all walks of life. The strong support of relevant functional departments in Boluo County of Huizhou City has laid a solid foundation for the holding of the final of “Yidao Youxue”. Liang Liuwen, deputy head of Boluo County People’s Government of Huizhou City, welcomed all the guests who participated in the finals, and affirmed the far-reaching significance of the finals: “the finals let more people know about the ancient village of Xuri, feel the beauty of the ancient village, and promote the tourism development of the ancient village. At the same time, the image of Xuri ancient village with boundless scenery and strong historical atmosphere has also brought more inspiration and painting forms to the contestants participating in the finals. “

Huizhou is one of the cradles of red in China, and Dongjiang has a profound red culture. During the first and second civil wars, the Anti Japanese War and the liberation war, the red beacon fire spread all over Huizhou, leaving behind a number of memorial halls, martyr memorial buildings, and memorial facilities for important battles and battles in the war. Among them, Dongjiang column adhered to independent guerrilla warfare in a difficult and complex environment, and gradually developed into a strong anti Japanese force from scratch, from small to large, from weak to strong. During the eight years of the Anti Japanese War, Dongjiang column actively cooperated with the Anti Japanese forces and allies all over the country, bravely attacked the enemy, and made indelible contributions to the victory of the Anti Japanese War and the liberation of the Chinese nation. It can be said that the finals of “Yidao Youxue” will provide a platform for children to remember the martyrs and feel the spirit“ “Yidao study tour” uses the form of “study tour + competition” to let the contestants experience Huizhou red culture and excellent local traditional culture, so as to stimulate creative inspiration

What’s popular in the circle of friends? Beauty is better than food show? If you don’t want to come out, come to see: sunwa’s paintings are full of creativity, changing topics and canvassing for votes. A parent-child painting competition with the theme of encouraging children to draw their true feelings and love in their hearts is becoming a new online chat day for fashionable moms and dads. The “love painting in your heart” – ICBC baby growth card cup children’s creative painting and card collection competition is officially launched, The competition is based on two official websites of PC and mobile terminals, focusing on parent-child relationship, which has received wide attention. Children’s families all over the country can log on to the official website of the competition to compete for prizes and sublimate their parent-child relationship

On the morning of May 7, more than 100 parents and children from Beijing came to the red, yellow and blue kindergarten in Fangzhuang, near the South Third Ring Road of Beijing, to receive big gift packages for precious paintings, such as brushes, paper and interesting stickers. The children gathered in one room according to their age groups and independently completed the paintings that were in line with the theme. The teachers or parents helped to upload the works to the official website of the competition, Participate in the follow-up online interaction and award competition. The rich and colorful fun parent-child interaction activities are welcomed by parents and children

On the afternoon of May 8, Shenyang Green Island School, more than 100 children’s families came to the start-up site of the competition Shenyang station to sign in, take photos, paint, listen to expert lectures… Happy and interesting weekend parent-child time, accompanied by the smooth completion of children’s painting works, thus preserved in the name of art and parent-child communication

There is a message board for children to write message and heart to heart. The organizers of the competition also arranged for parents and children to sign in to the wall for on-site parent-child interaction group photo. For parents waiting for their children to complete the painting, there were special interesting links such as children’s psychology sharing salon and ICBC baby card product concept sharing to answer questions and solve children’s growth problems

It is necessary to remind parents that they must uphold the attitude of fair competition and praise their children’s works with real popularity. If the Organizing Committee of the competition finds that there is malicious and illegal ticket swiping, it will immediately cancel the right to participate in the competition and recover the prize

“Make health easier!” KBN brand is the slogan of external communication, including two levels: “physical health” and “mental health”. KBN is engaged in not only a cause of concern for physical health, but also a cause of concern for mental health“ Happy growth is the key factor of mental health! June 1 is a colorful summer. KBN hopes to teach children to depict the colorful summer with the eyes of discovery and colorful colors by launching painting activities, so as to give them mental enlightenment

Painting activities mainly focus on gouache. KBN company invites professional art teachers to teach, and the company’s painting volunteers act as teaching assistants to interact with children happily. After that, 2-3 students from each class were randomly selected to talk about their feelings of painting. The general manager of KBN submitted the colored brush props, which symbolized the start of painting activities, to the headmaster, representing the official start of “colorful Brushes – KBN children’s painting assistance program”. A painting competition will be held in the future. Each class will hand in at least 6 paintings to Kunming KBN company for evaluation. After the selection, the company will award prizes to the winners 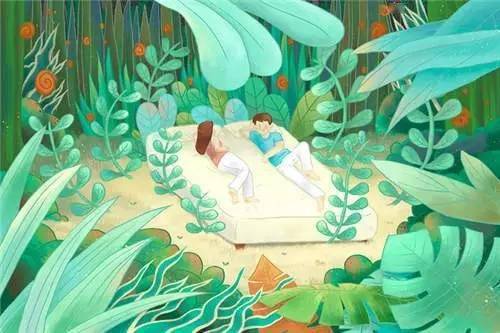 Register, upload works and voting way: “Henan Youzao” and “children’s painting competition” can register and upload works. One ID can vote for the same player once a day

Work requirements: the submitted works should take “my superhero” as the creative theme, which can show the appearance of heroes in children’s hearts, and express their true feelings by painting 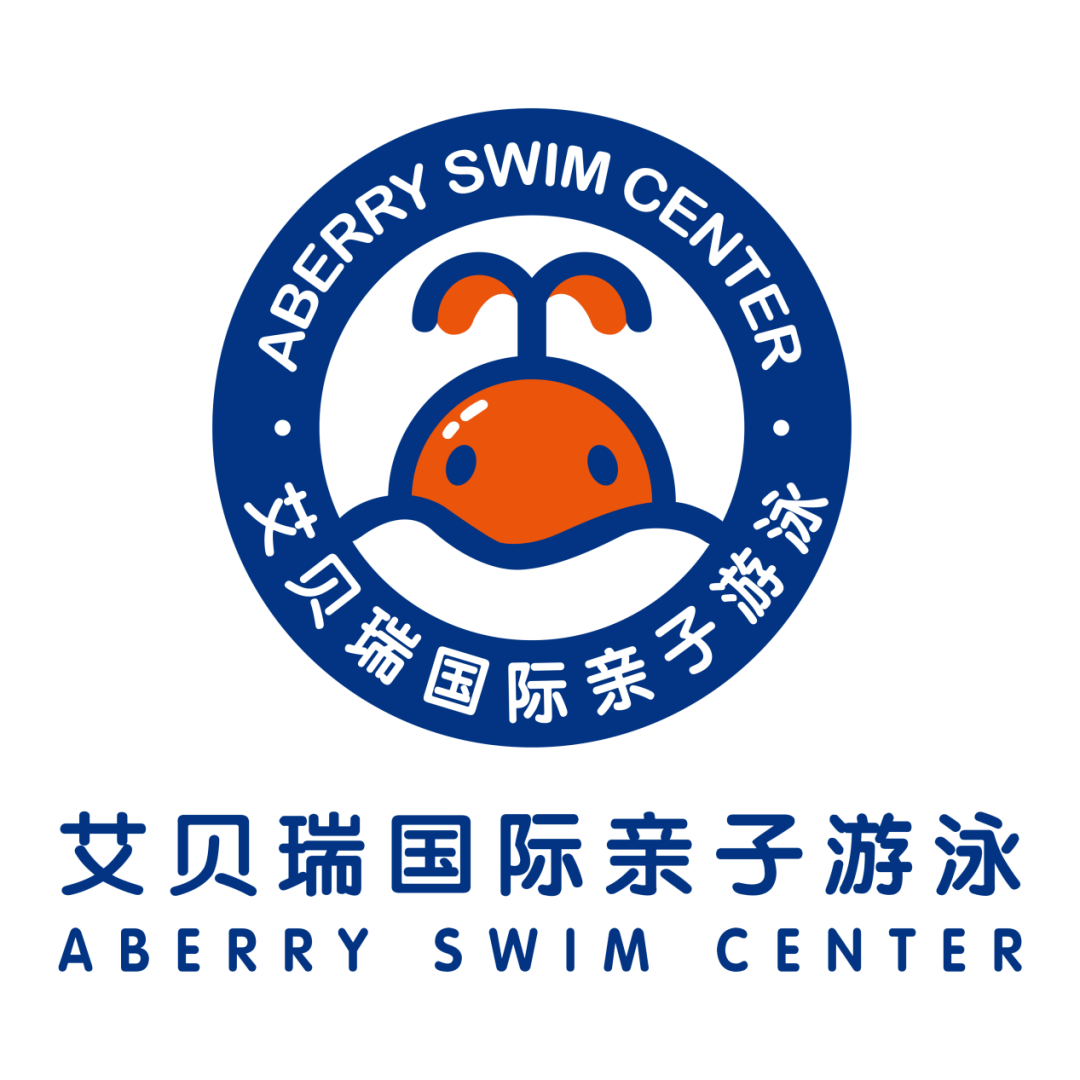 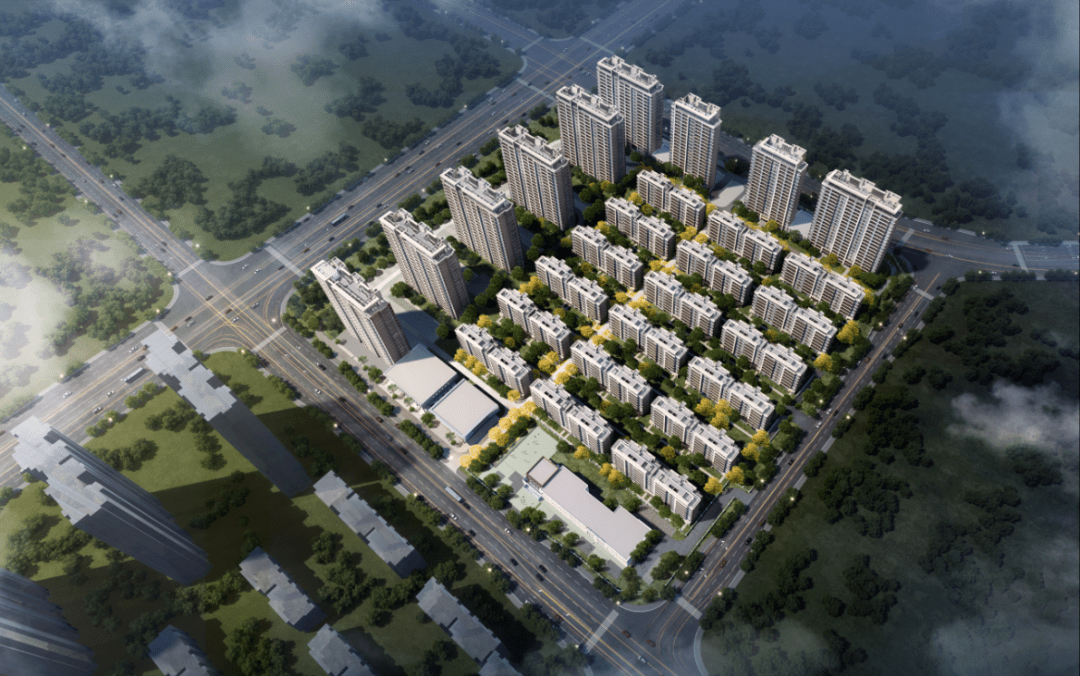