China post is scheduled to issue a set of 3 special stamps on June 1, 2021, with a face value of 3.20 yuan and a planned number of 7 million sets

In order to celebrate the 100th anniversary of the founding of the Chinese Communist Party, further stimulate children’s love for the party and patriotism, and promote the all-round development of children’s morality, intelligence, physique, beauty and labor, the all China Philatelic Federation, China Post Group Co., Ltd. and China Soong Ching Ling Foundation jointly held the National Children’s stamp creation and design activity of “always follow the party to pursue a new era of dreams”. More than 18000 works were collected, including 20 first prize winners, 46 second prize winners and 100 third prize winners. Finally, three works were selected from the first prize winners and put on the special stamp of children’s paintings

The contents of the stamps are: (1) my Chinese dream（ 2) The charm of national quintessence（ 3) Hope and dream. The first one depicts the prosperity and development of China’s aerospace industry, cities and transportation network, expressing children’s continuous pursuit of the dream of space exploration and their imagination and vision of a better life in the future; The second one depicts the scene of the co prosperity of traditional culture, urban development and modern science and technology, and expresses children’s pursuit and inheritance of Chinese excellent traditional culture in the new era; The third depicts the continuous development of the great motherland, where children look forward to the future. The three stamps closely around the theme show children’s good wishes, love and pride for the great motherland under the leadership of the party 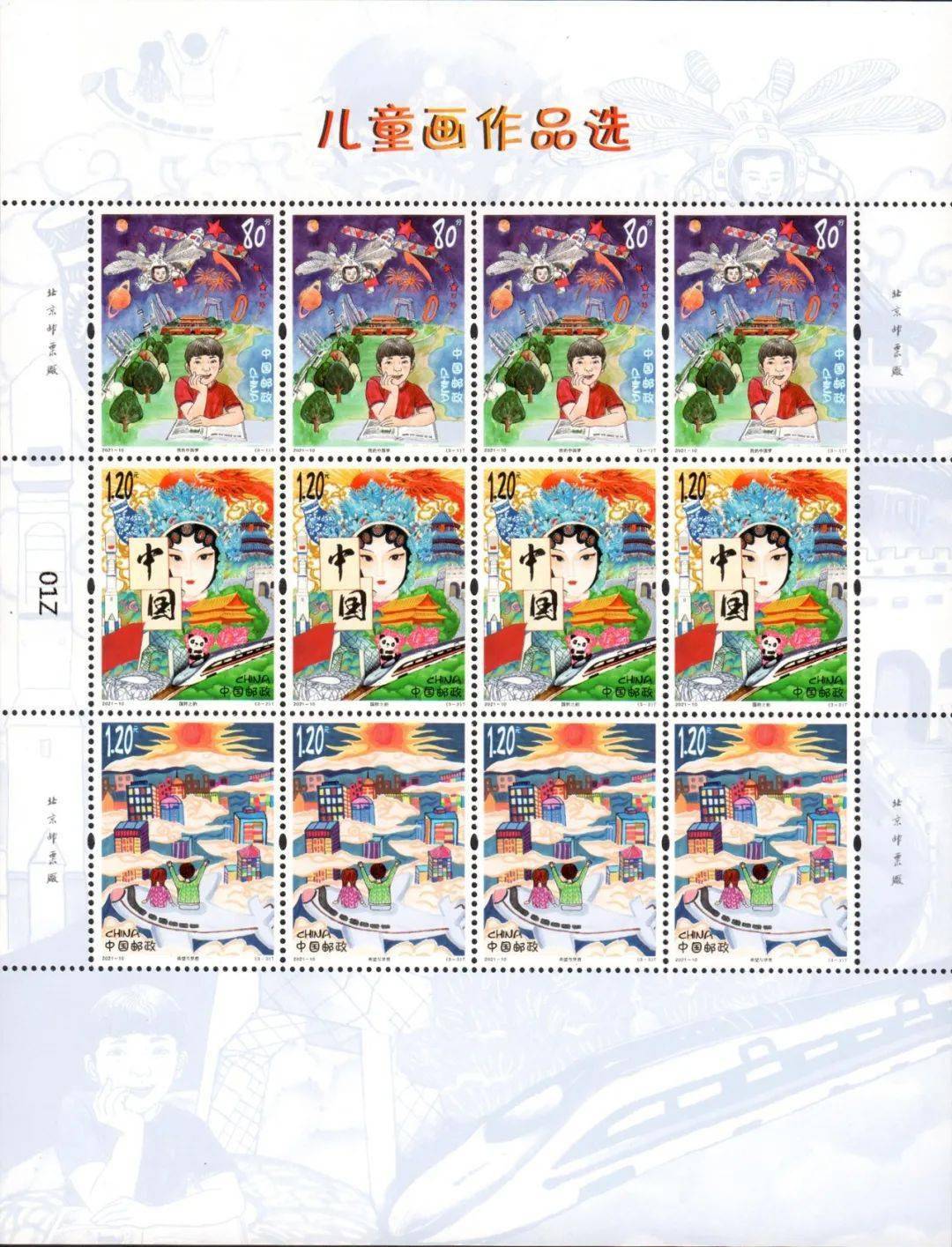 By describing the prosperity and development of China’s aerospace industry, cities and transportation network, it expresses children’s continuous pursuit of the dream of space exploration and their imagination and vision of a better life in the future 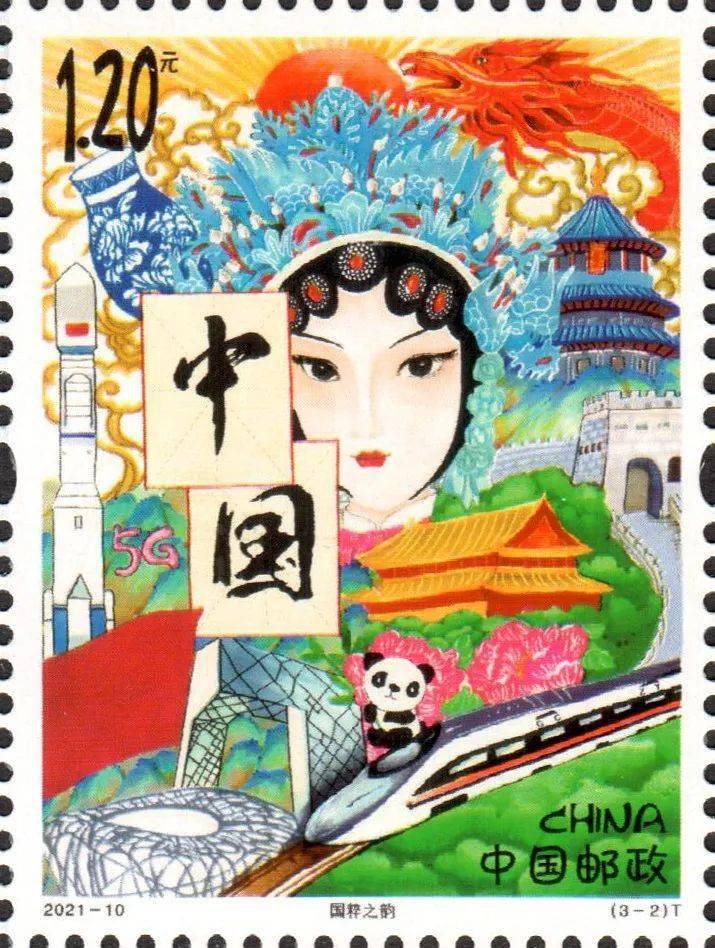 Pink walls and tiles, small bridges and flowing water, graceful starry sky, plankton and so on, are beautiful pictures of the inner pure world of the children in jiutu village of Huguan in Suzhou. The delicate emotions and boundless imagination are revealed between the lines and colors

On the occasion of children’s day, the general Party branch of jiutu village, together with the women’s Federation, held a children’s painting exhibition in xitanghe party and mass service center, displaying a number of oil paintings, comprehensive material paintings and printmaking works, rich in content and various in forms, depicting the colorful heart and vigorous mental outlook of children in our village. When many villagers come to work, they stop and immerse themselves in the painting 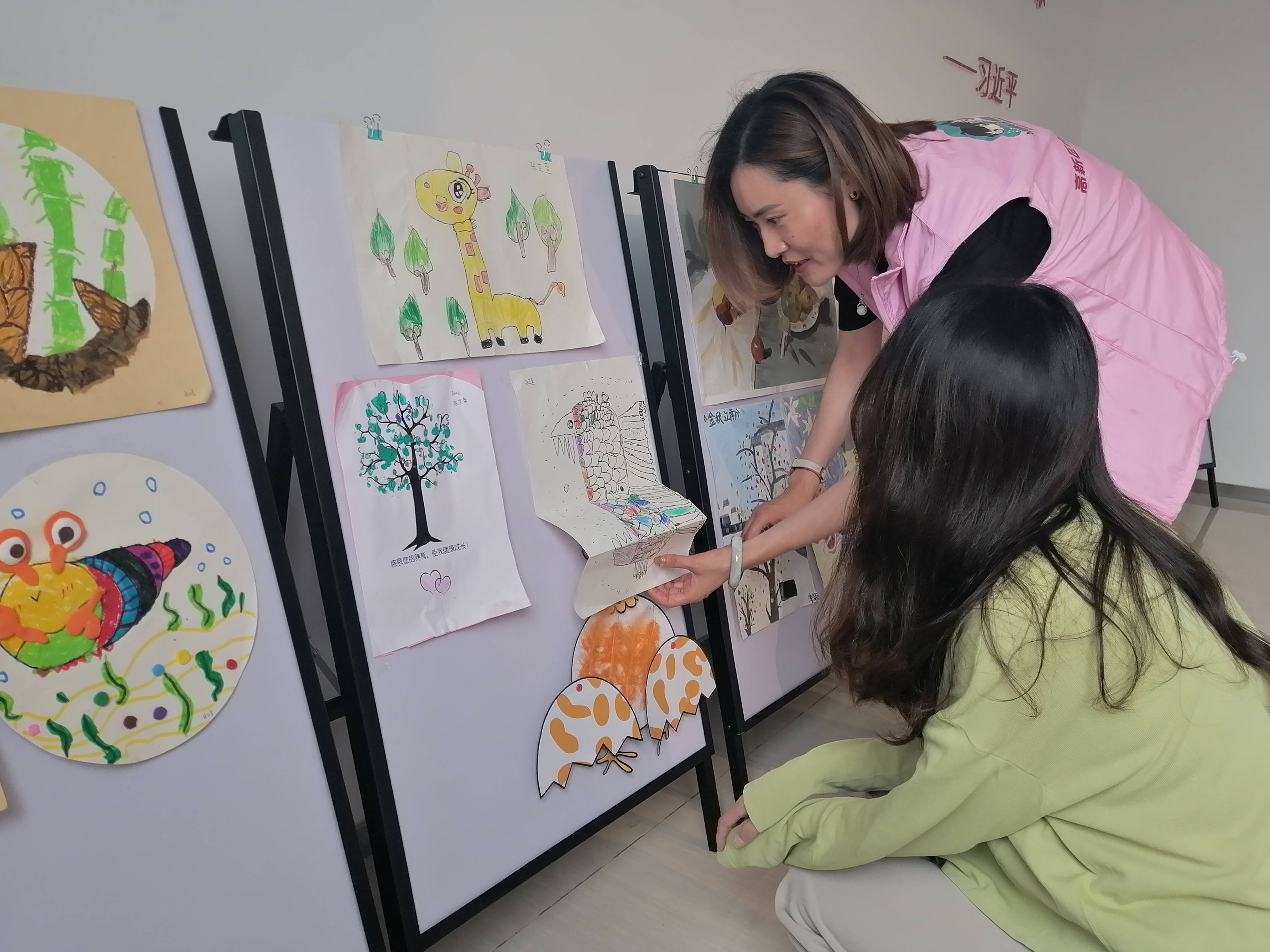 On the morning of May 28, in the multifunctional hall on the fifth floor of Xinxin kindergarten, Xie Liwu, member of the Party group of the Municipal Women’s Federation, Qiu Yongcai, member of the Party group and vice chairman of the municipal disabled persons’ Federation, Zhuang Xiangxiang, deputy director of Xinxin kindergarten and Wang Junxian, director of R & D Department of Gongli (Xiamen) medical products Co., Ltd. attended the award ceremony