A few days ago, an elephant themed painting collection competition jointly sponsored by Liaobu Literary Federation and Dongguan Xiangshi zoo was successfully held. More than 500 children participated in the competition, and Xiao Jingyu won the Diamond Award. The Organizing Committee of the competition will also auction the winning works on the spot, and the proceeds from the auction will be used for the youth education fund 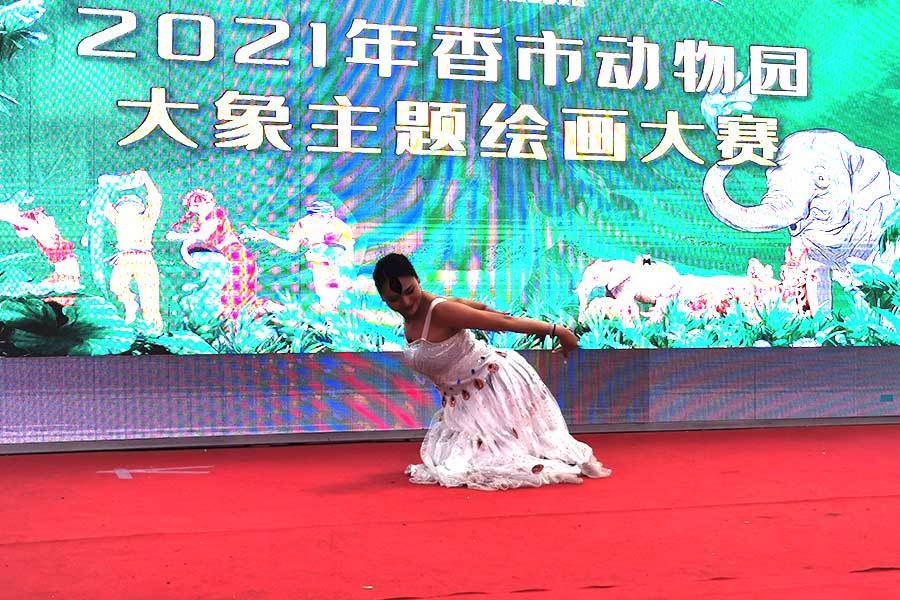 It is reported that the Xiangshi zoo elephant theme painting competition officially opened on April 17, and was held simultaneously with the first Dai water splashing Carnival of Xiangshi zoo. The theme of the entries is elephant painting, which is not limited to the form of works. The activity has attracted many young people to participate actively. The children give full play to their imagination, use the paintbrush in their hands to depict the elephant, depict the beautiful nature, and express their love for nature and elephant through painting 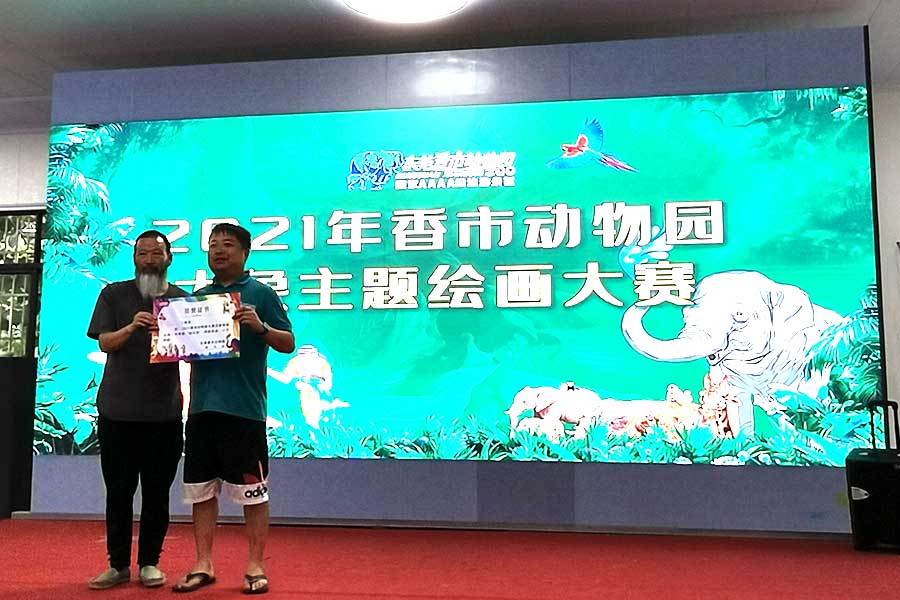 During May Day, the organizer held the award ceremony of “Xiangshi zoo elephant theme painting collection competition” and auctioned the winning works on site. After careful selection by professional judges, Xiao Jingyu won the Diamond Award, Fu Yiwen, Yang Xuan and Zhong Shangjia won the gold, silver and bronze awards respectively, and Yang Wenyu and other children won the Excellence Award. The Organizing Committee of the competition presented awards to the award-winning children on the spot and held public auction activities on the spot 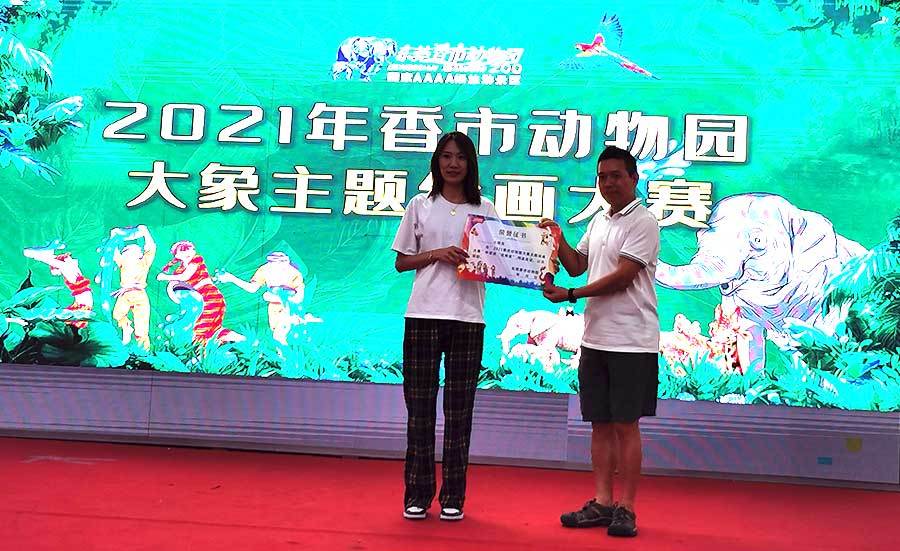