At the graduation ceremony, two teachers, Jing Lizhong and Nan Changlong, summarized the calligraphy and painting training class respectively, encouraged the students to make persistent efforts, and at the same time, selected and awarded the excellent students 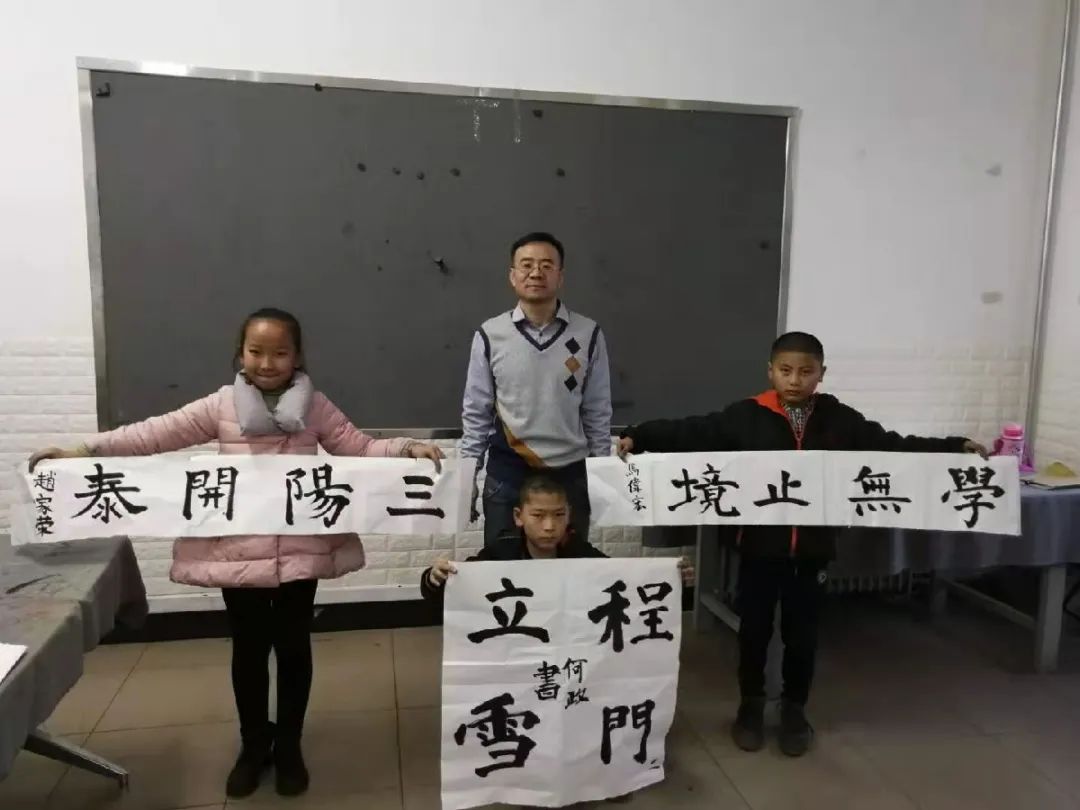 The holding of the training class further enriched the extracurricular life of children in Jinchuan district and improved their artistic quality. In the future, the Art Museum of Jinchuan district will continue to enrich the courses in the museum, increase the free and open training, provide more and better art training opportunities for children in Jinchuan District, and make new contributions to the prosperity of culture and art in the whole district with practical actions

Children’s painting is between the game and psychological representation. Their painting activities are more like playing a game. This kind of “unlike” painting is the product of children’s self entertainment, the true feeling of the external world and the sincere expression of their inner world, and the embodiment of truth, goodness and beauty. It is this kind of game that exercises their ability of highly harmonious unity of hands, eyes and brain, It has stimulated their spirit of loving life, nature, exploration and independent innovation, opened their minds, and cultivated their personality, imagination and creativity. Join the resonance studio. Our teaching: solid foundation of painting, long-term teaching practice experience, combined with the actual situation of students, the implementation of teaching according to ability. We start from zero basic sketch, focusing on stimulating students’ interest. Moral education in aesthetic education, pay attention to the way of thinking. For the cultivation of aesthetic character and art skills, we have no age limit, no time limit, no zero basic limit. You can relax and draw freely 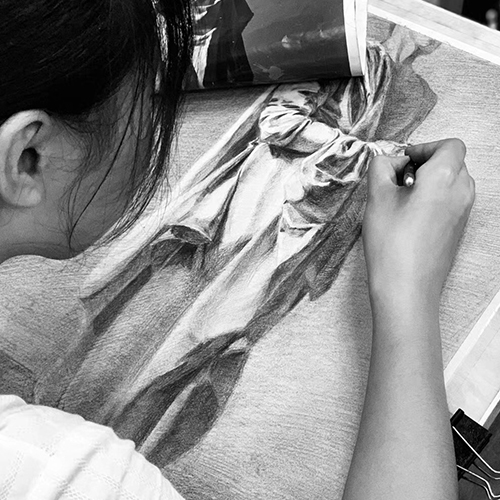 There is a difference between people’s thoughts. Animals must be the same, but their thoughts are not easy to express. However, people are the highest level of existence. However, some people always put their own ideas on the animals through packaging. A painting student in South Africa did this

It saved a pig who could draw in the slaughterhouse, and after it was packaged by her, the pig could draw, and the price of each work was 6000 yuan. Is it an artistic innovation or a hype

With this topic of painting art, let’s go deep into the background of painting and have a discussion to see why the oil painting industry is in such a mess in recent years

There’s nothing wrong with that. Some people have studied painting and can’t draw. Why is the price of a pig close to 10000 yuan? There’s no reason for this. There’s still a question. Let’s take a look at what this pig painted? What is the painting art it expresses

Unlike people, who have no hands and have never learned painting, this pig starts painting with a paint brush in his mouth on the paper prepared by his master. This is a funny stunt

However, some netizens claim with a smile that this pig has changed the original intention of painting, which can be regarded as an artistic innovation, just like when street culture was just rising

According to the owner of the pig, she was born learning painting and was a student in school. When the pig saw her painting, she came to join in the fun

Next, let’s take a look at the works of pig paintings. How about their level? To be honest, simplicity is terrible, and it can’t be described in works at all. However, such graffiti, such works can be put on the painting market, and the price can reach 6000 yuan

What can a pig draw? After all, even pigs don’t know what they are doing. How can they use the word art in their paintings? It can only be said that people are making mischief when the works are sold at a high price of 6000 yuan, which is just a kind of hype